The project aims to empower women from vulnerable and/or marginalised communities to realise their sexual and reproductive health and rights in six districts of Uttar Pradesh, Madhya Pradesh and Rajasthan in India.

The objectives of the project is to increase access to and uptake of integrated sexual and reproductive health (SRH), HIV, maternal and child health (MCH), and sexual and gender-based violence (SGBV) services and information. It plans to empower women from vulnerable and/or marginalised communities by enhancing their employable skills through income-generation programmes. The project also aims to strengthen the capacities of civil society, government and legal actors in the six project districts — Agra, Lucknow, Bhopal, Indore, Gwalior and Jaipur — to respond effectively to SGBV and discrimination against women by the end of the project.

All designated locations have effective referral and linkage mechanisms in place to ensure continuum of care for survivors of SGBV and people living with HIV. Six woman action groups are formed to support the project to address SGBV. Besides this, the Gwalior branch has appointed one of the NGO partners to provide support to SGBV survivors at its family counselling centre. The project coordinator provides counselling at the family counselling centre and the one-stop centre every week. Also a mentor of the Bhopal branch is a peer legal counsellor who also supports and links the women requiring legal support to district legal services or a legal authority.

The project reached the target population and 80 percent of the target population reached and received information and services. Eighteen women mentors from vulnerable and marginalised groups were recruited and trained on various SRH, HIV and SGBV services. More than 1,368 women and girls, including 92 prison inmates, were trained in multiple skills such as two-wheeler mechanic, tailoring, beauty care, shoe making, artificial jewelry, manufacture of perfumed sticks offered to god, Lucknowi embroidery, and paper envelope / bag and cloth bag making. They have started using the skills to earn income. The Lucknow branch linked the trainees to SEWA for getting orders for embroidery and linked the paper-making bag group to a vendor to supply their products. Similarly, Gwalior branch linked the SHG groups to a cloth vendor to get supplies for stitching saree skirts.

Indore and Gwalior branches initiated interventions with female prisoners at district and central jails of Indore and Gwalior. A number of interventions were conducted here for the benefit of prisoners, such as breast cancer screening, eye checkup, skill training (two-wheeler mechanic, tailoring, beauty care, etc), and SGBV awareness sessions. Impressed with the good work done by the Gwalior branch, the central jail authorities allowed one room inside the female ward to be used as a tailoring unit. The main aim of starting the unit was to sustain skill training even after the project period with the existing trained inmates acting as mentors to train others. The skill gained will make the inmates self-reliant when they are released from the jail. Jail Superintendent SP Sahu inaugurated the unit and appreciated the various interventions carried out by FPA India for the inmates. 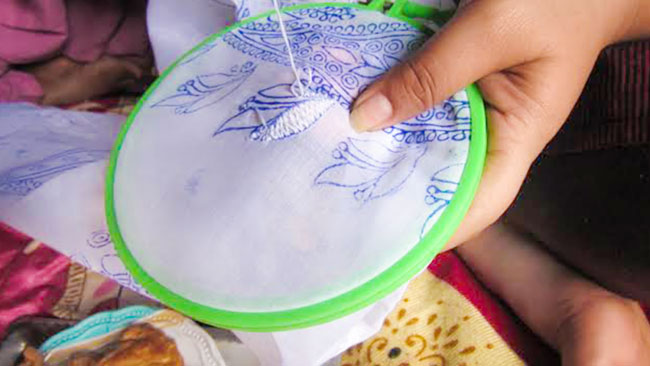 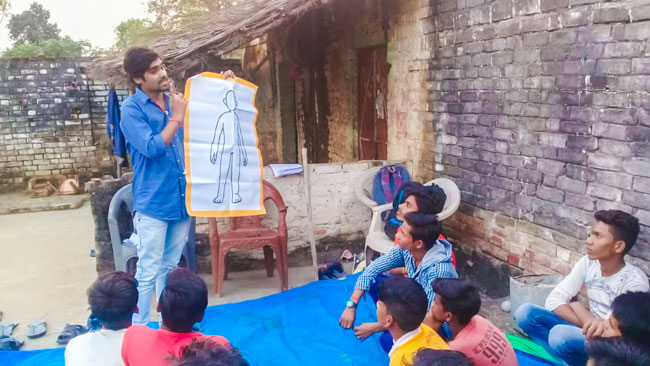 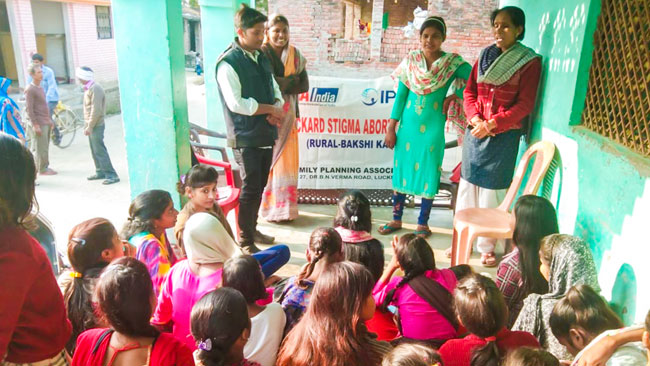 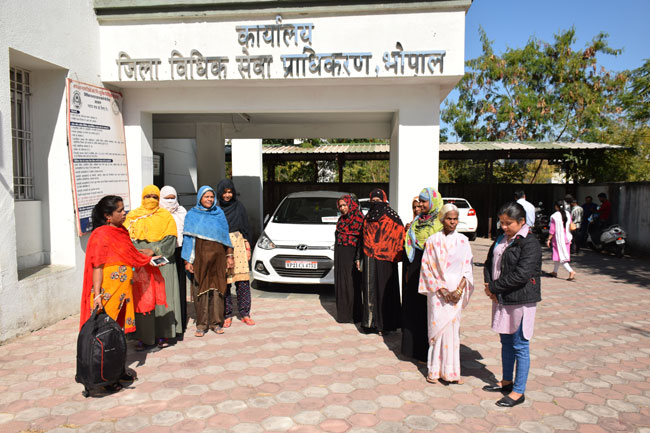 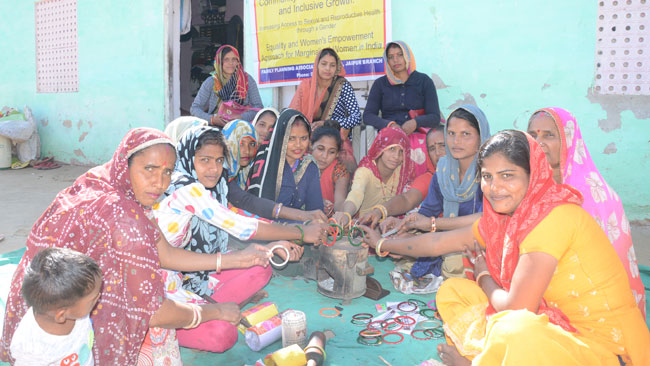 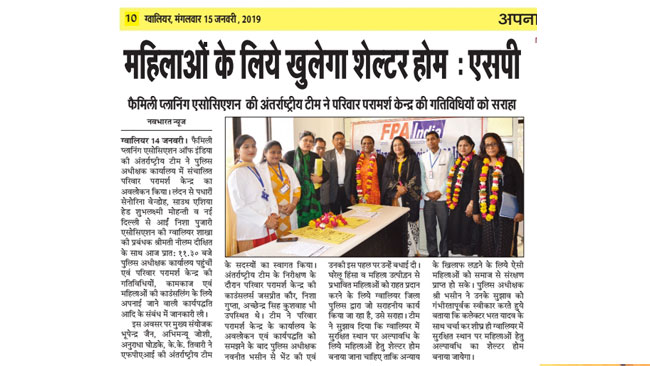 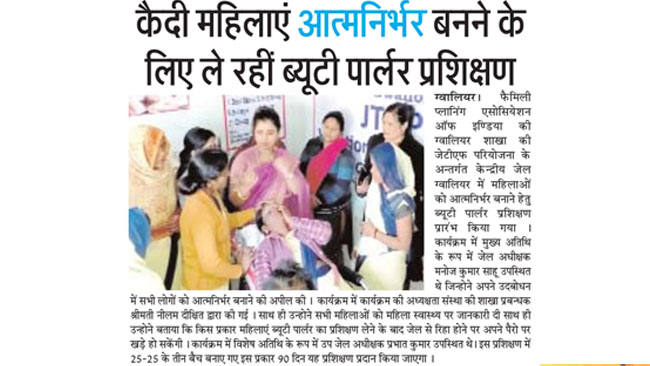 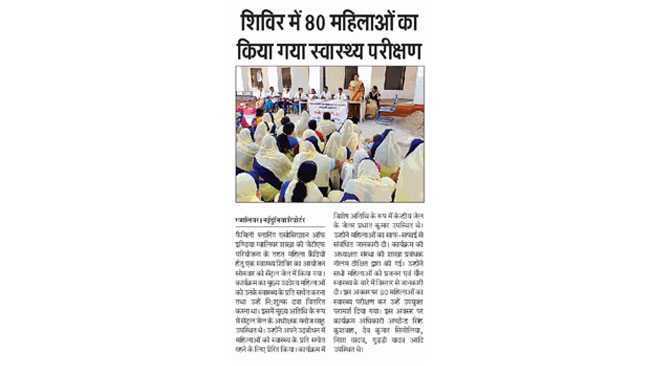